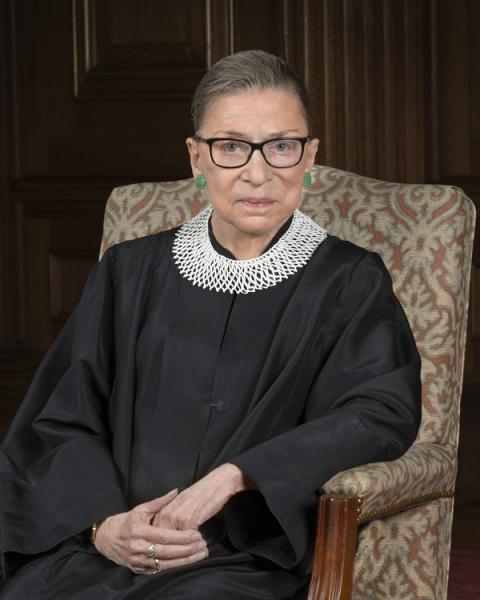 When applying to law school, I wrote of my desire to affect...

Tuesday, September 22, 2020
When asked about the passing of Chief Justice Gants, John Fiske, a Director Emeritus of MCFM said:

"I knew him well, first through soccer and then through my history of working four years for the SJC on trying to improve court administration 1974 to 1978, and also through his relationship with Massachusetts Justice of the Federal District Court Dennis Saylor, my son in law. Chief Justice Gants was a big supporter of mediation and its role in helping the courts in Massachusetts serve justice for all.  He helped to put in place the two amazing Chief Justices that we interact with more often in the area of family law and mediation: Chief Justice of the Trial Court Paula Carey and Chief Justice of the Probate and Family Court John Casey. They too are both strong supporters of mediation and will surely carry on his great legacy.  We are indebted to him as a community for the work that he has done... 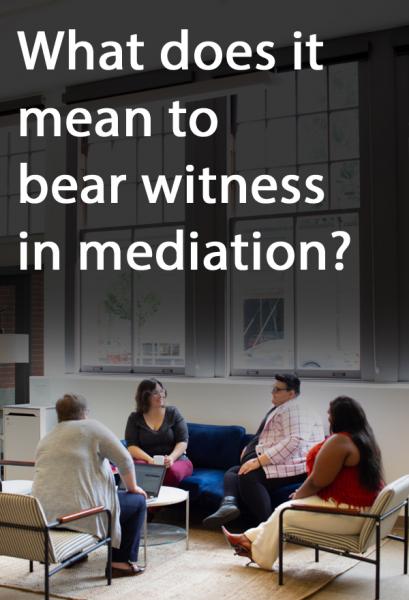 Recently I’ve been pondering a certain aspect of my experience with mediating divorces. It’s about something that often comes up in my encounters with my mediation clients.

The feature of all mediations that I will talk about in this post is something I call “bearing witness.”  When clients bear witness in mediation, and when you, as the mediator bear witness for the clients, it can be quite powerful in resolving a divorce. But it needs to be handled properly, or it can be dangerous and get out of control.  If that...

eFiling Has Arrived for 1A Joint Petition Divorces in Massachusetts 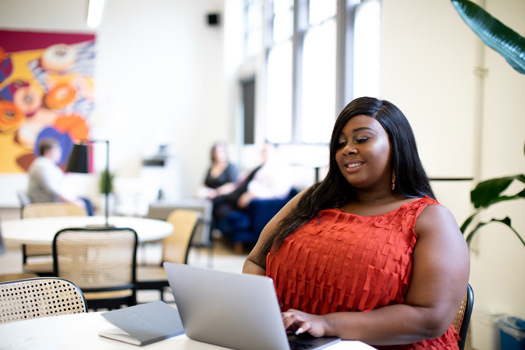 eFiling Has Arrived for 1A Joint Petition Divorces in Massachusetts

The Massachusetts Probate and Family Court announced this week that its eFiling system can now be used to file 1A divorces. eFiling is currently available in all counties in the Probate & Family Court.  Pro se mediation clients as well as attorneys representing mediating clients can use the system. There is a $22 case fee plus processing fees for eChecks and credit cards used to pay the court filing fee. Indigent clients can seek to waive the fees. Documents need to be uploaded individually in PDF formats.  eFiling may be appropriate for some clients and not others.  For more information, see...

Hi, I'm Justin Kelsey. My firm is Skylark Law & Mediation. My pronouns are he and him, and I'm the newly elected president of the Massachusetts Council on Family Mediation and these are my brief thoughts on my hope for this organization.  This is my President's message

During my predecessor, Vicki Shemin's presidency, we updated our mission. Our mission is:

It's powerful! It's not just about mediating divorce even though that's a lot of what we all do. Looking to transform the way families resolve conflict requires us to look beyond just our private practices, beyond what we do in our offices and in our branding and in our mediation room.

Mediators Needed in this Time which Tries Our Souls 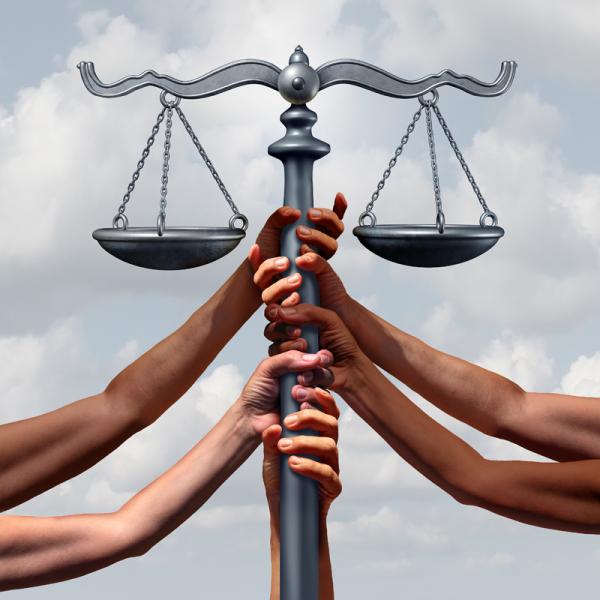 Mediators Needed in this Time which Tries Our Souls

I am calling upon all Professional Mediators to deploy as a powerful peacemaking force in our current national crisis.  We can do so individually and collectively; in our homes, our families, our workplaces, our social media circles, our communities, and anywhere people need to talk about, learn about, think about, and turn-about the social injustice that affects us overtly as well as in subtle, insidious ways.
Why are mediators suited to this calling?
We are skilled in helping people reflect on their conflicts.  We are trained to bring forward the unmined interests which divide people on the surface.  We are...

by David A. Hoffman

A few months ago, I gave a talk on the subject of "Mediator as Moral Witness" to a group of mediators, and received a call the next day. One of the mediators who attended the talk had used the approach I recommended, and it worked!! Here’s a description of the mediation (with identifying
information disguised to protect privacy and the confidentiality of the process).

In the Worcester District Court, a mediator met with Sheldon and Rick, two former friends,one now suing the other. They had been friends for at least thirty years – they played poker together each week, and lived in the same neighborhood until two years ago, when Rick moved to Los Angeles. “I was sick of the New England winters,”...

‘Marriage Story’: A Valentine to Lawyers 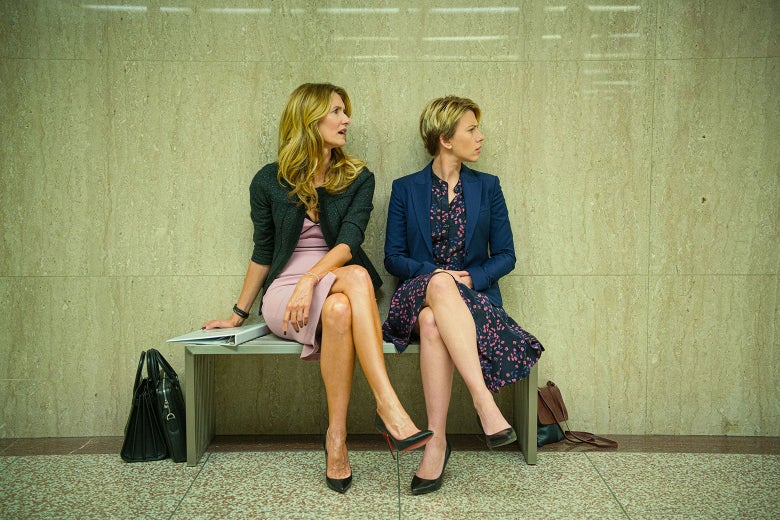 Now, in “Marriage Story,” we are bearing witness to Baumbach’... 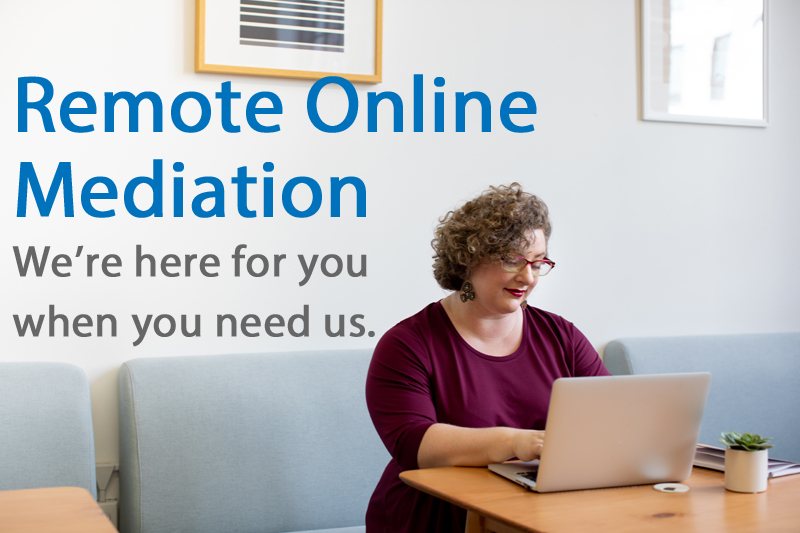 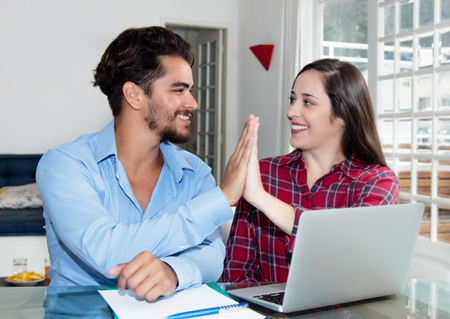 Remember the good ol’ days when two people met, fell in love, and got married? Nowadays, not so fast. Increasingly, couples are rehearsing the relationship before deciding whether to plan a rehearsal dinner. As marriage rates have fallen, the number of cohabiting relationships has continued to climb sharply.

As reported by the Pew Research Center, the number of Americans living with an unmarried partner reached about 18 million in 2016, up 900% over the last 50 years. To put a finer point on it, that equates to some 7.8 million couples living together without putting a ring on it - - 85% of whom will break-up by the end of 10 years. Equally compelling is the...